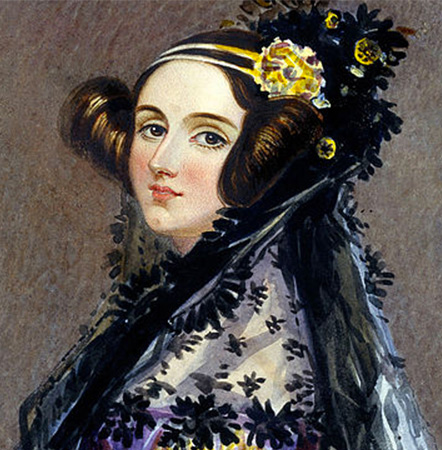 Her notes on the engine include what is recognised as the first algorithm intended to be carried out by a machine. As a result, she is often regarded as the first computer programmer.[1][2][3] She died at the age of 36. 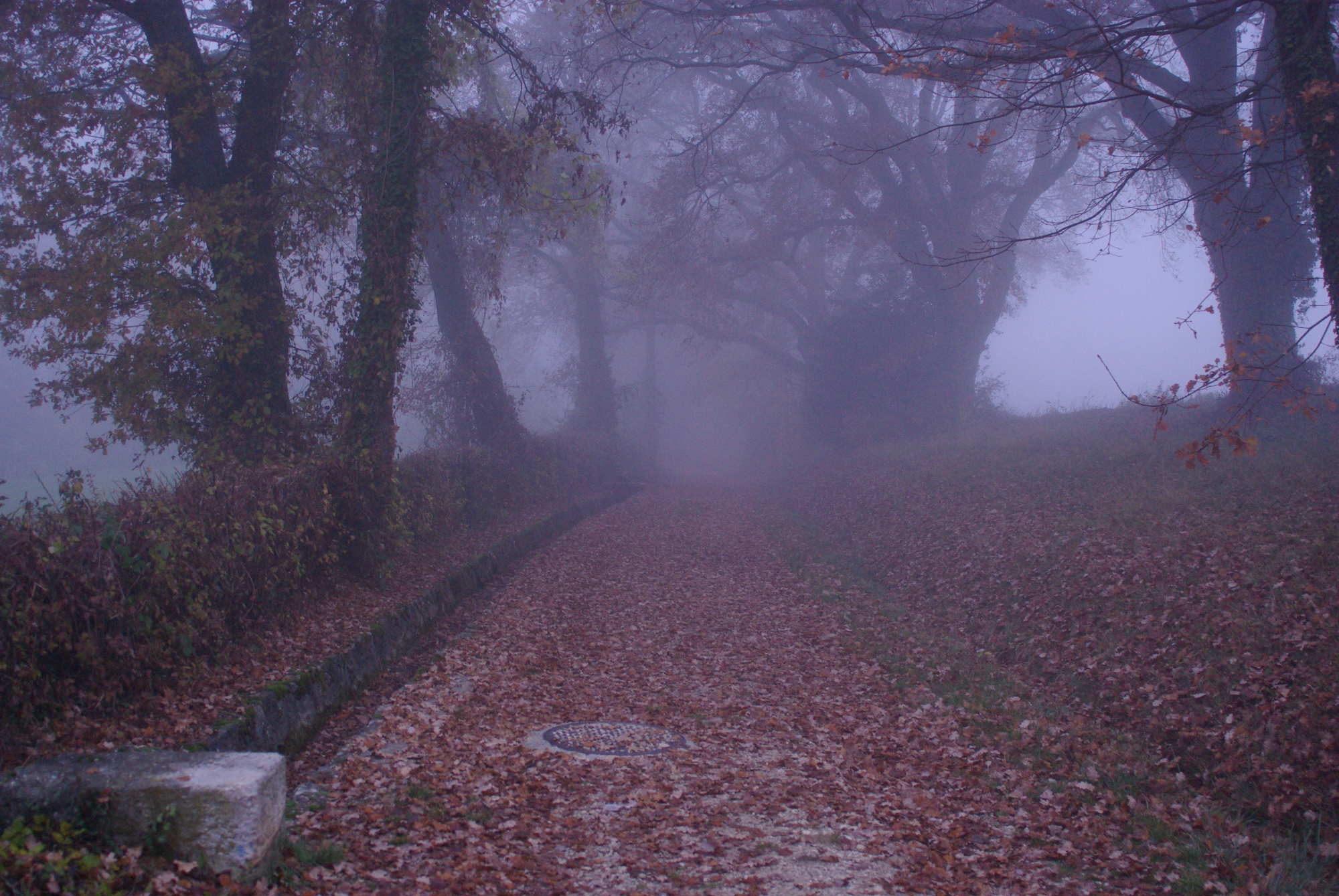